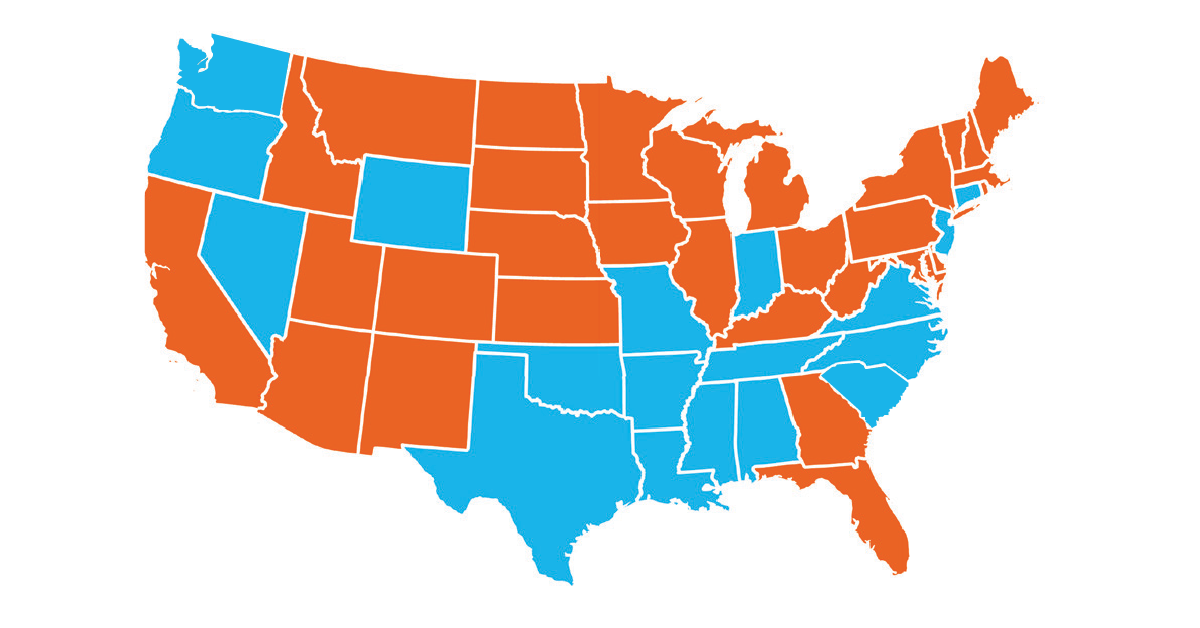 Dyslexia Legislation: What it is and Why it Matters

Over the past several years a national parent-driven, grassroots movement has successfully promoted new state policies focused on identifying students at risk for dyslexia. These parent-led groups are committed to working with policymakers and key stakeholders to tackle the issue of reading difficulties, including dyslexia.

What actions are state legislatures taking?

State laws around this topic, particularly those being passed in the last several years, focus primarily upon dyslexia awareness, early screening and intervention, teacher training, and accommodations for students. Similarly, research indicates that reading trajectories are established early, and if we do not provide early intervention, students fall further and further behind (Stanovich, 1986); strong early intervention for struggling readers works (e.g., Snow, Burns, & Griffin, 1998). Recently passed legislation aims to help ensure that these strong, research-based practices are available to all students as early as possible. As of this writing, 17 states have passed dyslexia screening requirements in the early grades, including universal screening. See map above for further details.

Why does dyslexia legislation matter?

Universal screening is an essential practice for identifying reading difficulties in the early grades. In fact, according to the International Dyslexia Association (IDA), we should identify potential reading problems in children early, rather than “waiting for them to fail.” Early identification of reading difficulties means students can access the support they need, close any gaps, and prevent further difficulty earlier. Closing these gaps early is especially important since we know reading on grade level by the third grade is widely considered the most important predictor of high school graduation and college and career readiness. Ninety-percent of struggling readers will continue to struggle at the end of elementary school if they are not provided intervention (Juel, 1988). Further, seventy-four percent of students who are poor readers in third grade will be poor readers in ninth grade. In general, struggling readers have a higher risk of academic failure and school dropout (Francis et al., 1996; Shaywitz et al., 1999; Slavin, 1994; Walker & Shinn, 2002; Torgesen & Burgess, 1998).

Sadly, too many young children are unable to read on level by the end of third grade. According to a 2017 National Assessment of Education Progress (NAEP) study, only 37% of fourth grade students scored proficient in reading. Most of these children will spend the rest of their time in the schools trying to catch up. Early identification of reading difficulties, using screening assessments, creates an opportunity to pinpoint students’ strengths and weaknesses, and provide students with the instructional support they need to ensure academic success.

What tools are available to identify dyslexia risk and meet new legislative requirements?

Several screeners have been developed to identify students who are “at-risk” for reading difficulty as early as kindergarten. These types of preventative measures play a pivotal role in the early identification of underperforming students and can set all children on the path to reading success.

One example is mCLASS:DIBELS Next (DN) a formative assessment tool which can identify students at risk for reading difficulties, including those caused by dyslexia, among other functions. mCLASS:DIBELS Next is specifically designed to be used for screening, progress monitoring, and evaluating outcomes within a comprehensive, school-wide model of literacy support designed to prevent reading failure. By assessing student performance on the basic early literacy skills, mCLASS:DIBELS Next can help distinguish children who are on track to become successful readers from children who are likely to struggle to read for a variety of reasons, including dyslexia. The skills addressed by mCLASS:DIBELS Next include phonological awareness, alphabetic principle, phonics, reading fluency, reading accuracy, and reading comprehension. Evidence shows that these skills are the basic building blocks for proficient reading (Adams, 1990; National Reading Panel, 2000; National Research Council, 1998), and that these skills can be improved with instruction (Al Otaiba, Connor, Foorman, Schatschneider, Greulich & Sidler, 2009; Al Otaiba & Torgesen, 2007; Duff, Hulme, Grainger, Hardwick, Miles, & Snowling, 2014; Shaywitz & Shaywitz, 2006). The mCLASS:Early Literacy Measures provide additional measures in vocabulary, spelling, and rapid automatized naming. Working together, these two assessments help reveal to educators the early warning signs of reading difficulty associated with dyslexia. Further, these skills are critical skills for assessment of the risk of dyslexia (International Dyslexia Association, 2015; Shaywitz, 2003).

As early as Kindergarten, results from these assessments identify early reading and pre-reading skills that students struggle with and predict the likelihood of students experiencing reading difficulty in the future. These assessments also provide teachers with instructional areas to target with evidence-based instruction and intervention and tools for monitoring progress so that instruction can be modified as needed to meet individual student needs. Research shows this process of using data to inform instruction is a practice that has one of the strongest impacts on the quality of student learning and achievement when compared to other classroom practices (Hattie, 2008).

To learn more about mCLASS:DIBELS Next and mCLASS:Early Literacy Measures here:

mCLASS:DIBELS Next Overview
Identifying Risk of Dyslexia Webinar
Tools for Identifying Students At Risk for Dyslexia