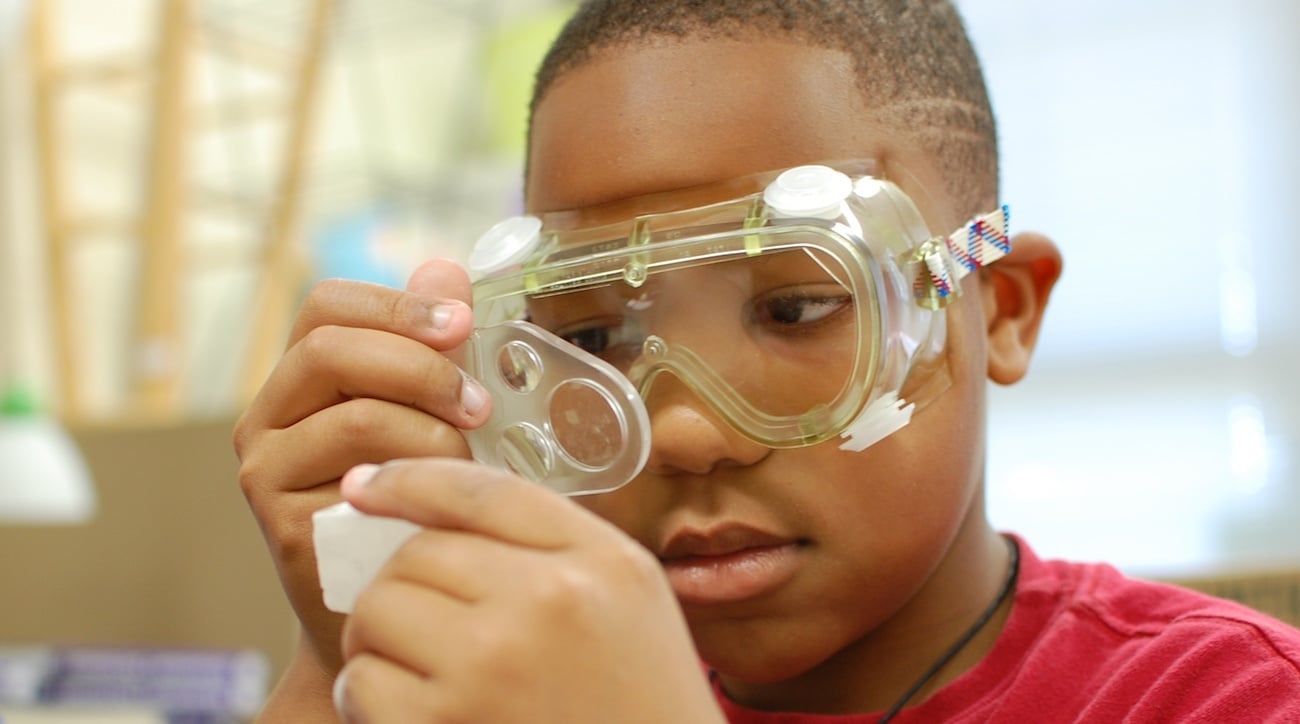 What do students do in an NGSS classroom?

In an NGSS classroom, students do what scientists do in real life.

The NGSS calls for deep linkages between the three dimensions of crosscutting concepts, disciplinary core ideas, and science and engineering practices. To do this effectively, students need to gather evidence from a variety of sources, make sense of that evidence, and construct strong scientific arguments about real-world phenomena.

In an NGSS classroom students collect evidence from a variety of sources.

Students make sense of evidence by:

Sense-making is at the heart of good science instruction. As students analyze the evidence they have collected they are engaged in active learning and are building the skills necessary to excel on high-stakes assessments, in college, and in the real world. Look for students engaged in meaningful discussions, testing assumptions, and beginning to defend claims.

In order to formulate convincing scientific arguments, students need strong reading and writing skills. By asking your students to engage in literacy-rich science experiences, you can strengthen the communication skills necessary to build increasingly complex arguments during science instruction time.

Amplify Science for grades K-8 is a core science curriculum built from the ground up for the NGSS. Students inhabit the roles of scientists and engineers to engage with real-world phenomena. Learn more about how Amplify Science can help you make the shift to next generation standards today.